There’s just nothing like a live performance in the great outdoors. The energy, the excitement, and the canopy of stars all add up to a beautiful night out. And thanks to San Diego’s gorgeous weather all year-round, outdoor concerts are regular occurrences here (especially at Humphreys Half Moon Inn, where we feature our own annual concert series, returning next month). If you’ve been eager to get back to checking out your favorite artists in open-air settings, take a look at our guide to the best San Diego outdoor music venues. 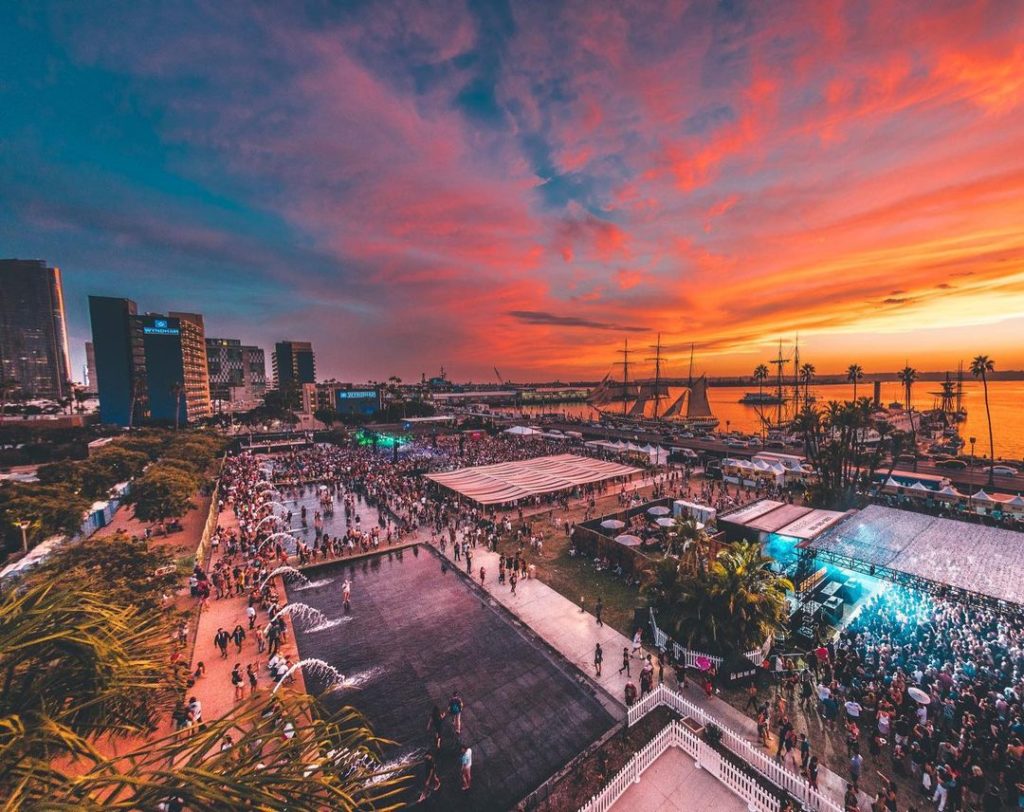 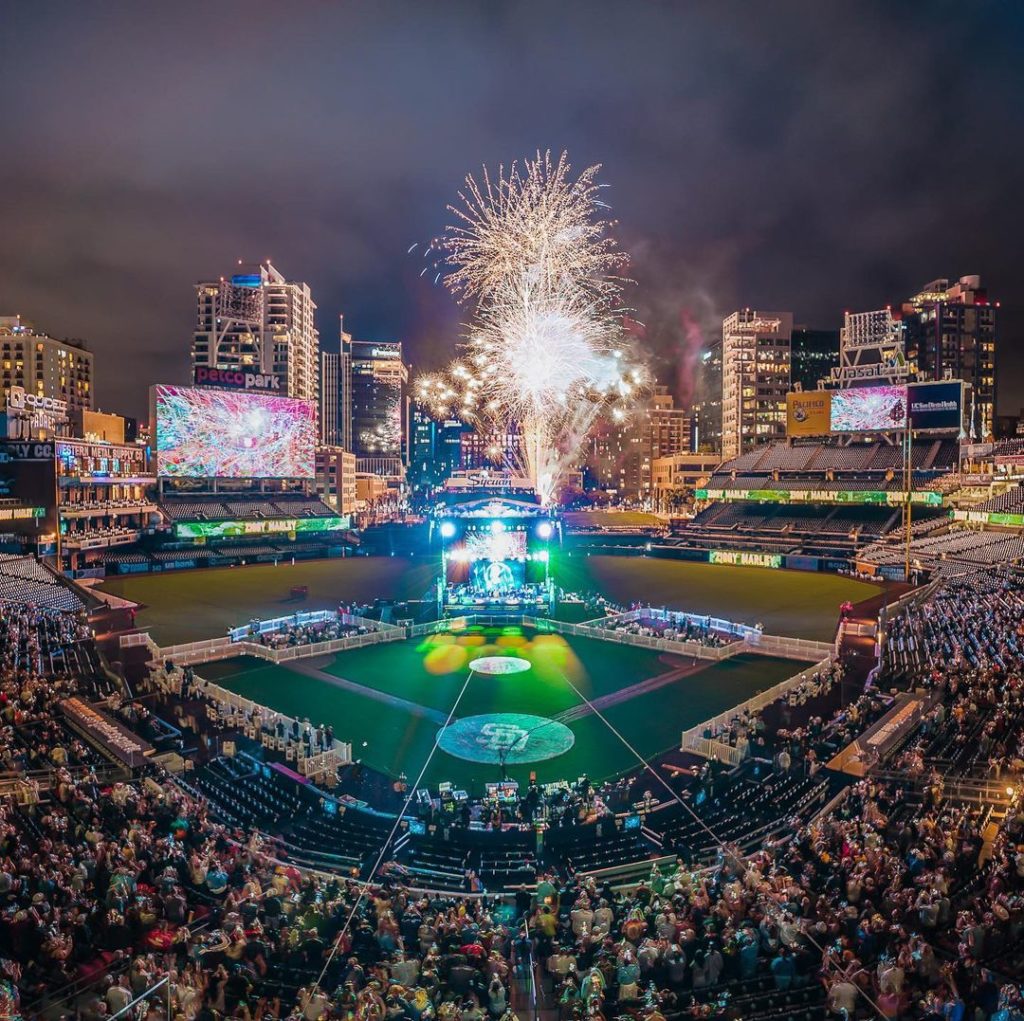 The East Village’s Petco Park is more than just the proud home of the MLB’s San Diego Padres. In the grand tradition of stadium rock, the ballpark also hosts several live performance events every year, including music, comedy and other touring extravaganzas. This fall, be sure to look out for shows like Thievery Corporation, the Hella Mega Tour (featuring Green Day, Fall Out Boy and Weezer), Taking Back Sunday (w/Jimmy Eat World), Dropkick Murphys, and Rancid. 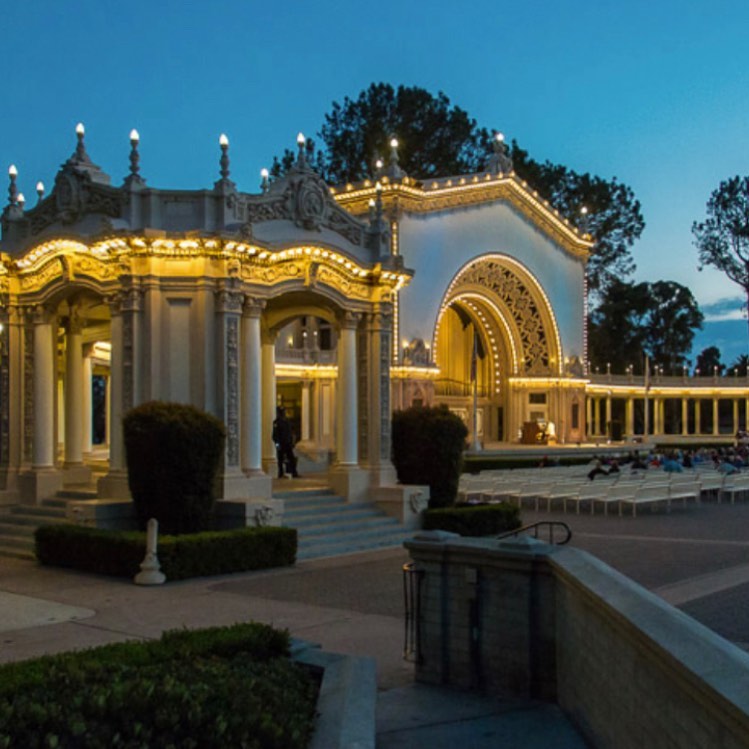 In 1915, the brothers John and Adolph Spreckels gifted the city of San Diego a pipe organ of such impressive proportions that the city immediately built the eponymous venue to house the instrument, and present concerts to the public. More than a century later, and the Spreckels Organ Pavilion still delights countless visitors every year with rousing concerts featuring imaginative arrangements of pops standards, and contemporary hits. Admission is always free.

Rather than being a regular venue, the Adams Avenue Street Fair is an annual event that brings some of the region’s most renowned performers to entertain crowds in a carnival-like atmosphere. The 2021 Fair takes place September 18th and 19th, and will host more than 100 acts over seven stages. Visitors can also check out carnival rides, craft beer tastings, more than 300 vendor kiosks selling arts, crafts, specialty food and more. 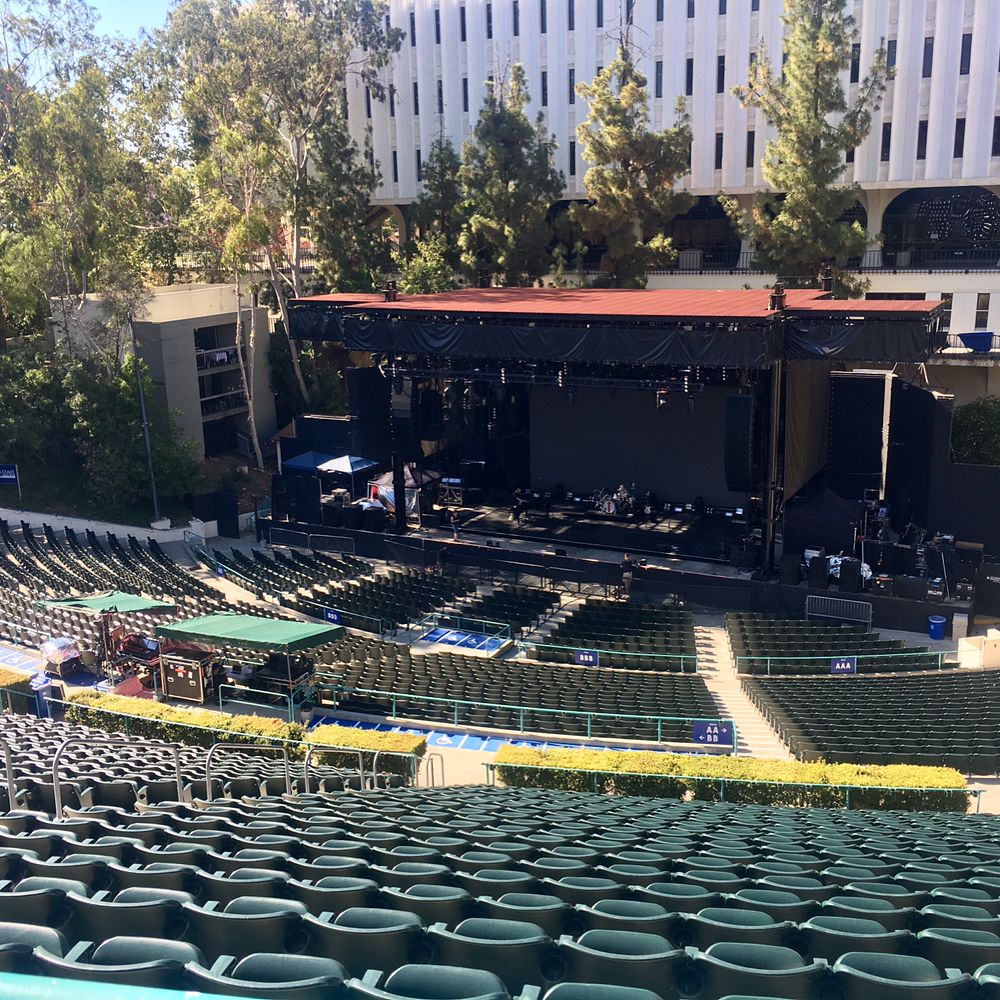 This historic, 4000-plus seat outdoor amphitheatre on the campus of San Diego State University has been entertaining audiences since its completion in 1941. As one of the city’s most beloved venues, countless visitors have flocked to the events held here ever since. Look for upcoming performances from Cypress Hill, Counting Crows, John Legend, Modest Mouse, Brett Young, Van Morrison, TLC, Willie Nelson, Primus, Erykah Badu, Alicia Keys and Matchbox 20.

Humphreys Concerts by the Bay (just steps away!) 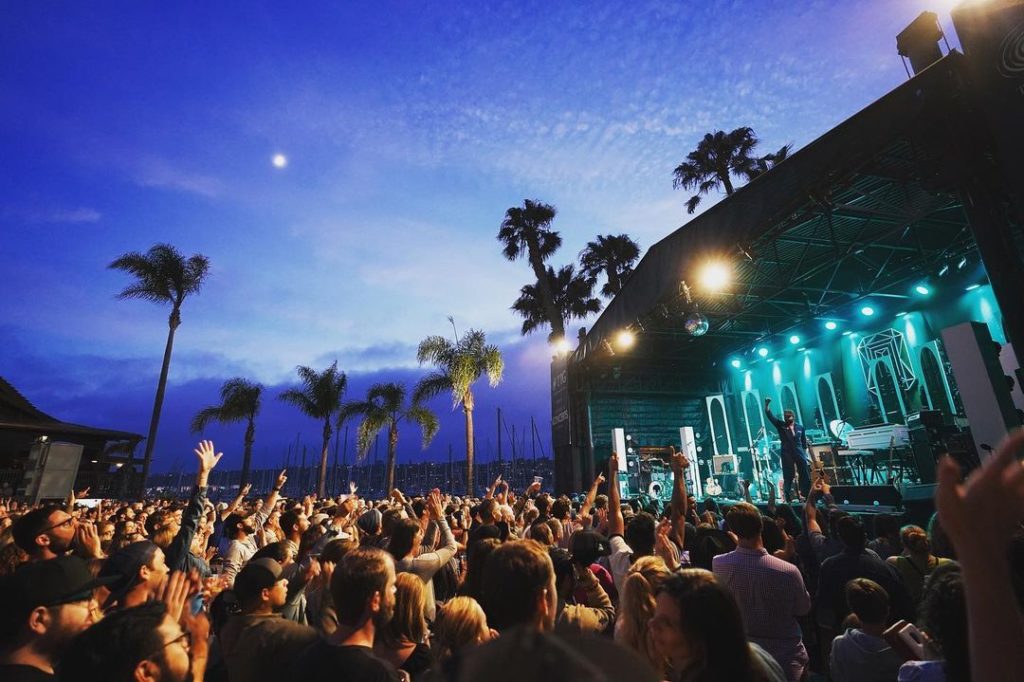 Our Own Humphreys Concerts By The Bay performance series is back, and better than ever this fall. Humphreys’ 1,400-seat open-air venue is one of the area’s most-renowned stages. It’s location right next to the waters of the bay make for a truly lovely setting — as well as affording local boaters a chance to float alongside the seating area, and take in a show from their craft. This fall’s series presents shows from world-famous artists like Cheap Trick, Dave Koz, Tower of Power, Rufus Wainwright, Aimee Mann, Chicago, Judy Collins, Michael Franti & Spearhead, The Temptations, The Four Tops, Chris Isaak, Three Dog Night, Air Supply and America. Tickets and our full schedule are available at our dedicated Humphreys Concerts site.

In addition, Humphreys Backstage Live is also open once again. Our on-site lounge-style music venue hosts live music seven days a week in a relaxed atmosphere. You’ll want to take a look at our entertainment calendar, and join us for some fantastic performances.

See you at the stage!