Humphreys Concerts Greatest Hits: A Look Back at 2022

Humphreys Concerts by the Bay is San Diego’s favorite live music venue, and that was never more evident than in 2022. Last year’s season brought some incredible performances to our bayside backyard, giving audiences world-class performances from truly legendary artists. Here’s a look back at some of the most remarkable gigs from the last 12 months. 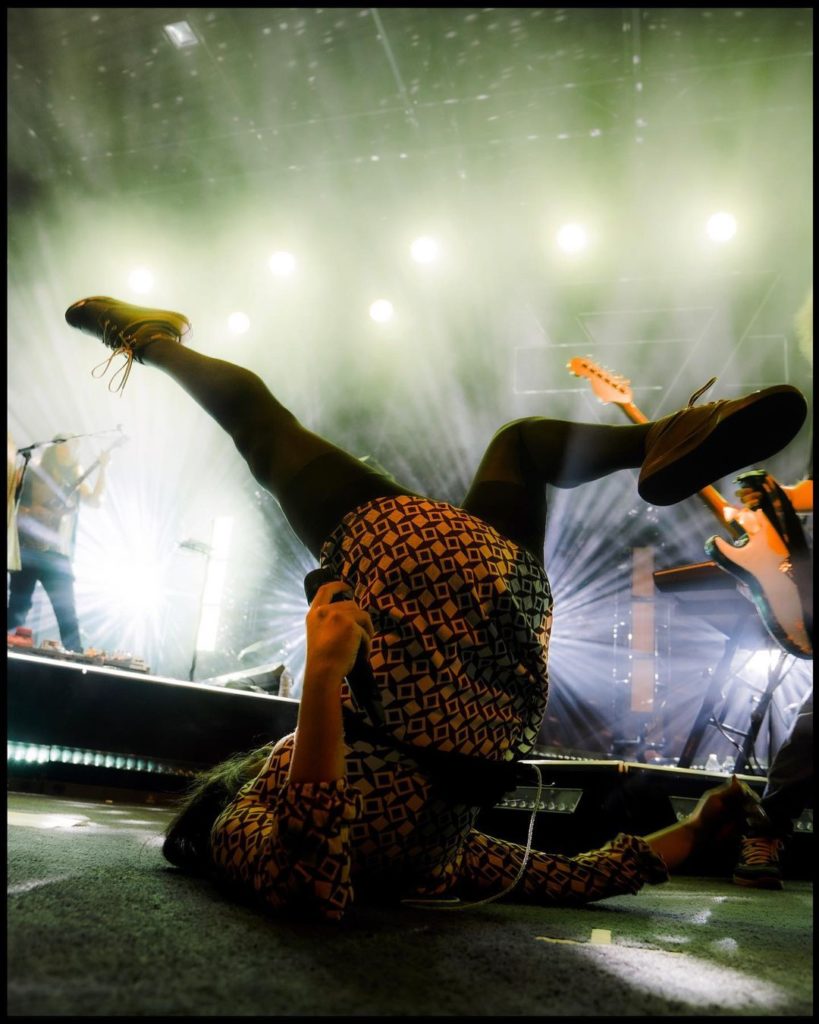 Alt-indie darlings Rainbow Kitten Surprise have rocketed to mainstream recognition in the last few years, delighting audiences everywhere with their melodic, folk-inspired sound. Their stop at Humphreys was a triumphant celebration of mellow magic. 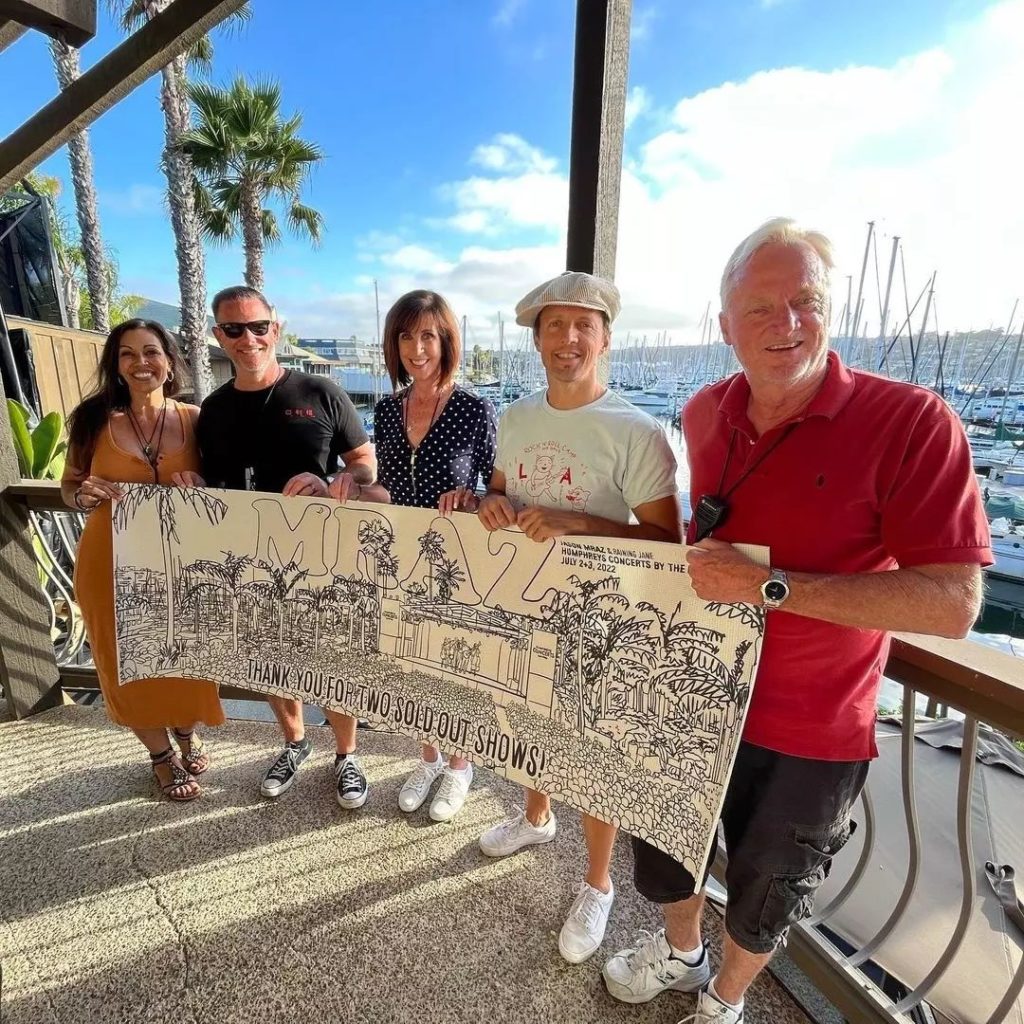 Jazzy, jammy troubadour (and part-time avocado farmer) Jason Mraz made a stop at Humphreys for two sold-out shows in July. And even though his shows always bring audiences to their feet, the Humphreys team gifted Mr. A-Z with a very grounded custom yoga mat in appreciation. 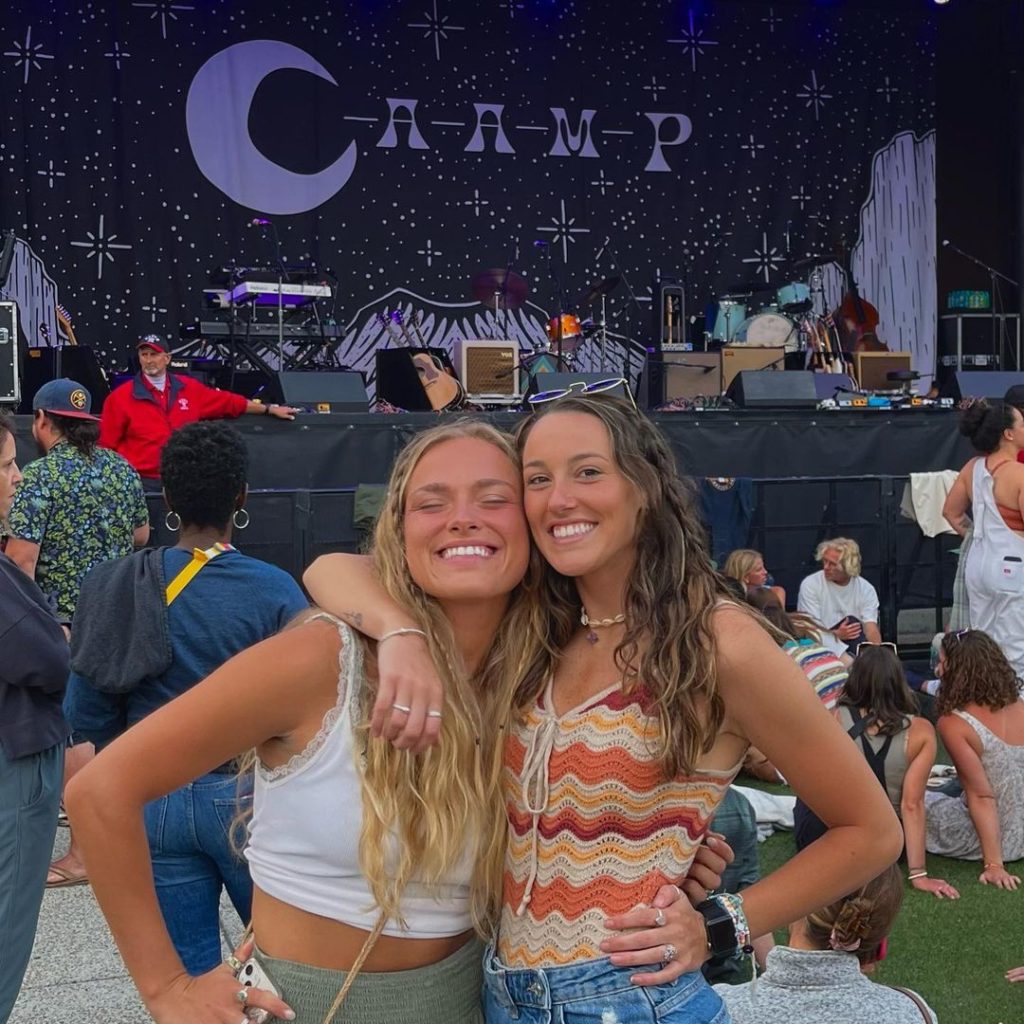 Named in honor of the fact that bandmates Taylor Meier and Evan Westfall met at summer camp during Junior High, CAAMP’s inviting, jangly tunes are (appropriately) reminiscent of classic around-the-bonfire sing-alongs. The crowd here understood the assignment. If only Humphreys waterfront stage had a roof, they would have raised it! 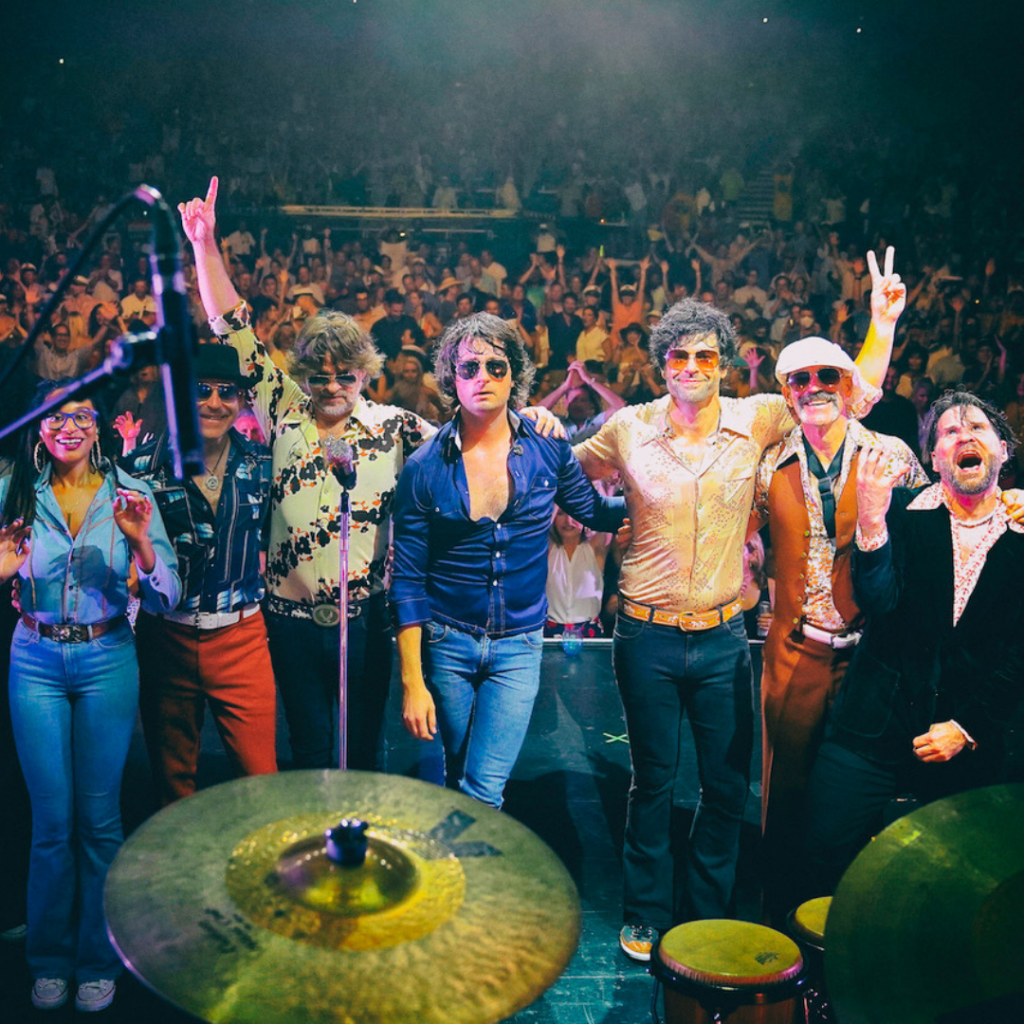 Atlanta soft-rockers Yacht Rock Revue are mining a particularly rich vein of musical nostalgia. A YRR show is a welcome back to the “AM Gold” era that gave us classics from acts like The Doobie Brothers, Hall & Oates, Kenny Loggins, Jackson Browne, Boz Scaggs, and Steely Dan. And nobody does it better. Their outing at Humphreys was a wall-to-wall shag carpet of amazing hits. 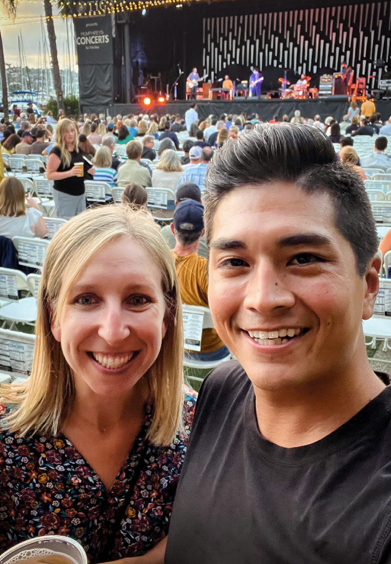 Seattle folk favorites The Head and the Heart made Humphreys the San Diego stop on their “Every Shade of Blue” tour, and turned in an absolutely spectacular performance. There was something truly magical about hearing the audience sing along to these songs, and seeing the sparkling lights of the homes along Point Loma’s hillside in the background. 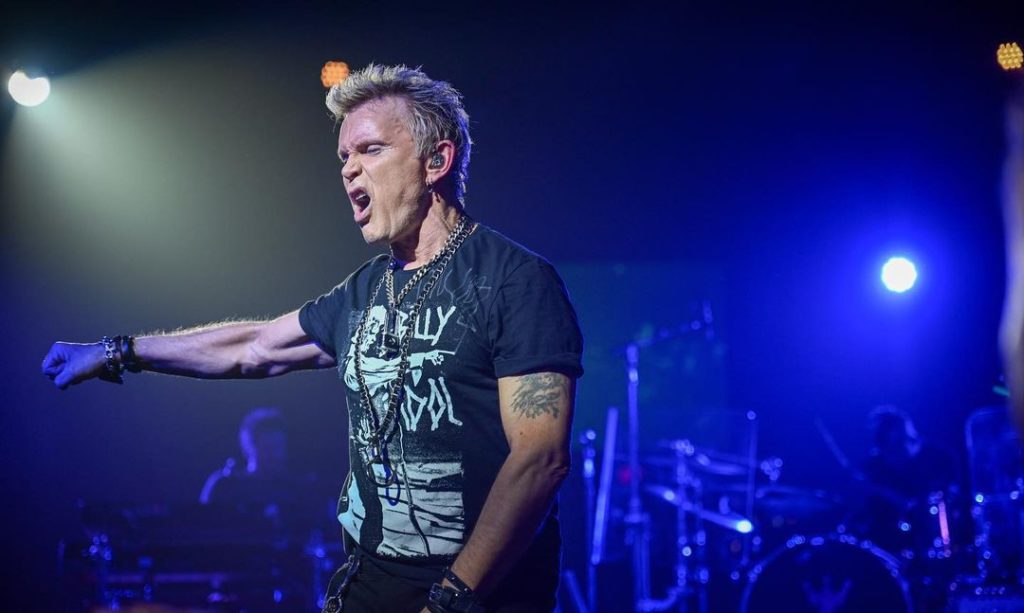 As both a solo artist and frontman of seminal London-based punk act Generation X, Billy Idol conquered the ‘80s musical landscape with three chords and his signature sneer. He hasn’t lost a step since, as he proved with his tour-de-force of greatest hits right here. 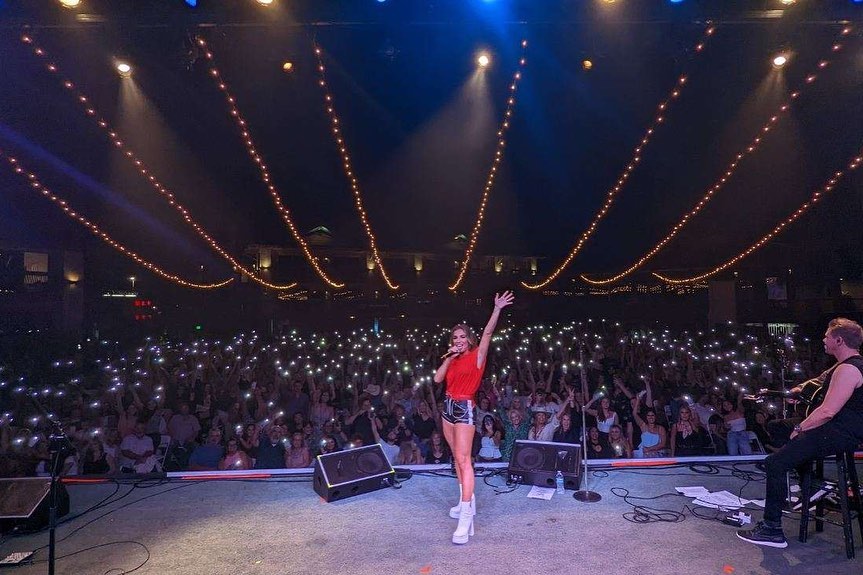 Country-rock chanteuse Jessie James Decker brought her upbeat brand of Americana to the Humphreys stage for a sweet summer evening of chart-toppers. The packed house at Humphreys showed her all the appreciation San Diego has on this fantastic night out. 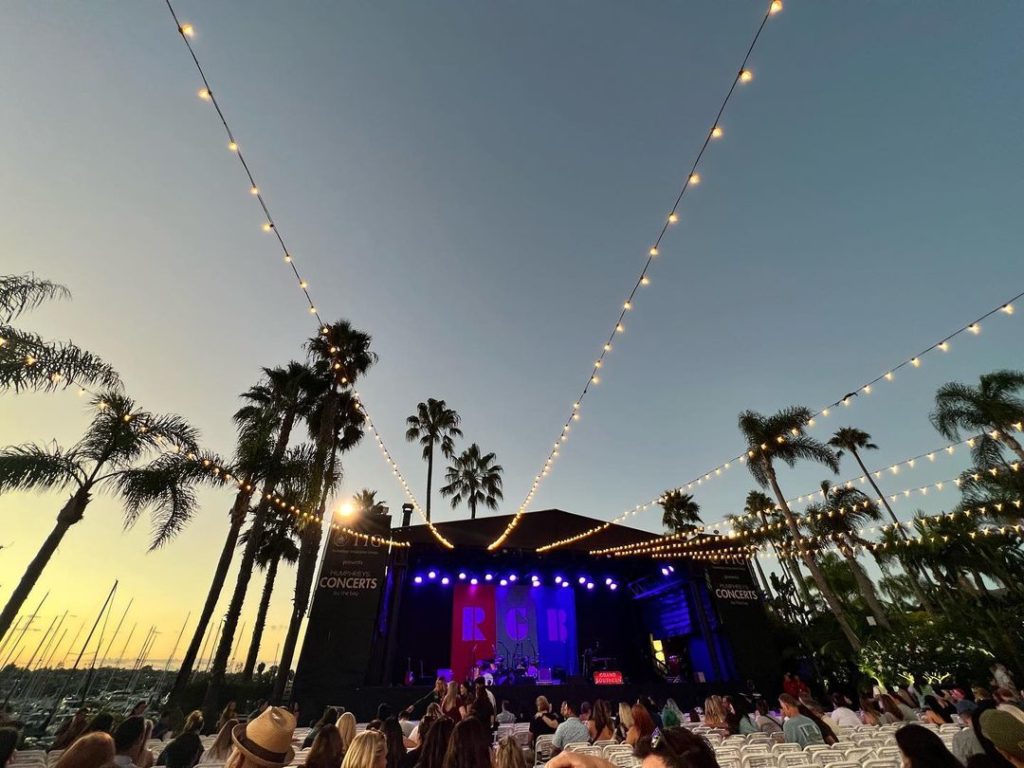 Oklahoma-based brother act Hanson has proven year after year that they have more than enough chops and staying power to thrill fans with their tight harmonies and spectacular songwriting. Their sunny brand of undeniable songcraft was a big hit with the San Diego crowd at this landmark show. 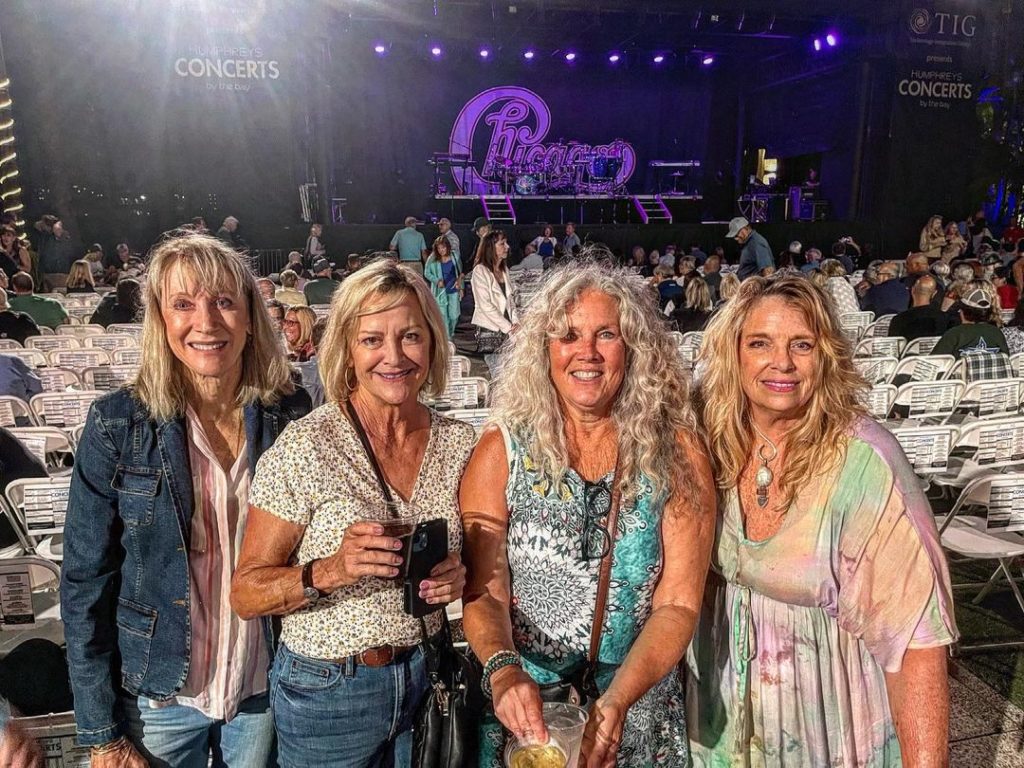 Few acts have had a bigger (or more deserved) impact on the musical landscape than the legendary Chicago. From their beginnings as a brass-backed ‘60s juggernaut through powerhouse balladry decades later, their appeal is as universal as it is enduring. 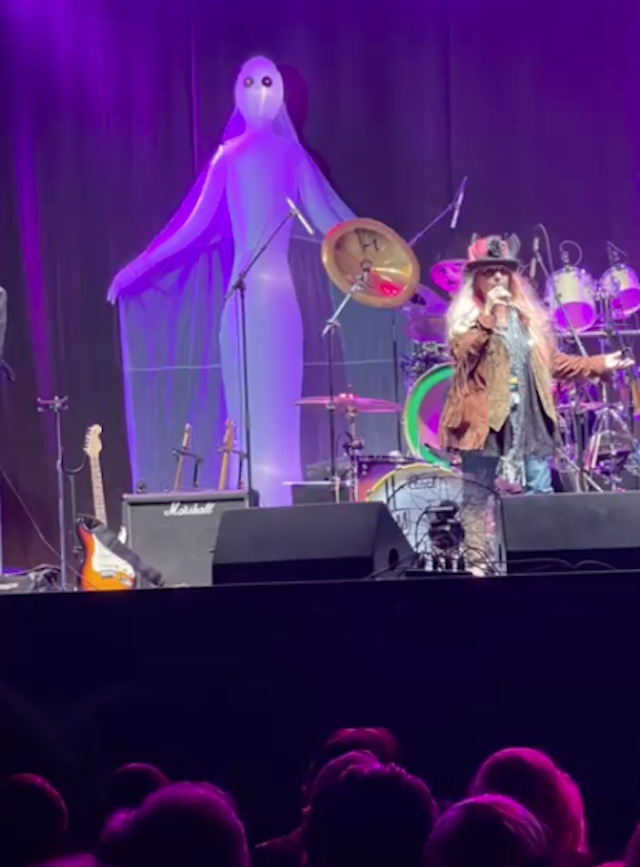 This triple bill of top draws made a stop at Humphreys on their raucous and rollocking package tour for a hit-filled Halloween Spooktacular. It was truly a “Dead Man’s Party” for the ages from the first note to the last. No tricks in this set list — just treats for everyone. 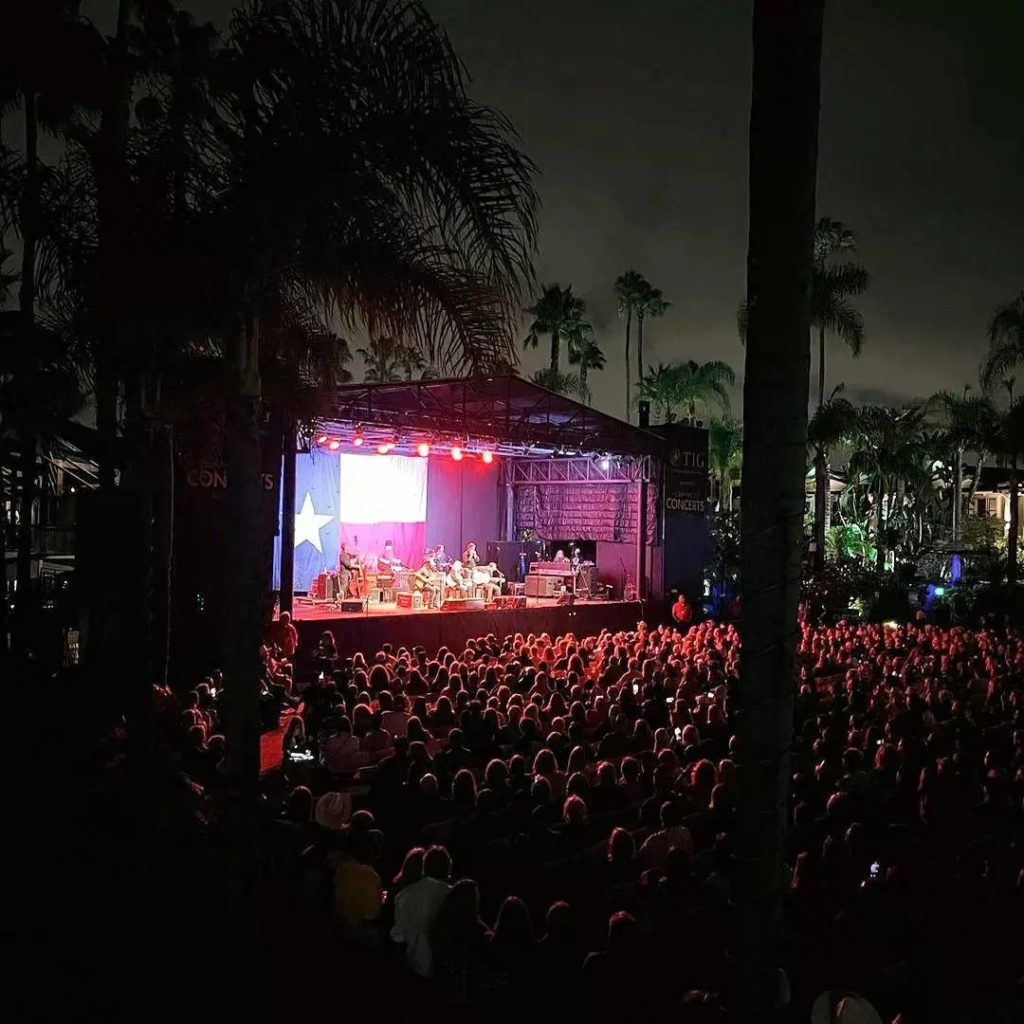 Willie Nelson made not one, not two, but THREE stops here at Humphreys during our 2022 season. We couldn’t have been more thrilled to welcome this legend to our stage. Hey, Willie — you’re welcome back anytime! We can’t wait to see you again soon.

2022 may have been our biggest concert year yet, but that’s no reason for us to rest on our laurels. The Humphreys team is hard at work booking a 2023 schedule that’s sure to raise the bar even higher. We’ve already lined up fantastic shows from acts like They Might be Giants, Graham Nash, Little River Band, Natalie Merchant, and many more. Even better, we’re offering Entertainment Packages that include a stay at Humphreys Half Moon Inn along with the show. Want to keep up with all of the goings-on? Follow Humphreys Shows on Instagram for all the latest!

Take a look at our Special Offers page, choose the San Diego travel deal that’s right for you, and we’ll see you soon!

Posted on January 1, 2023January 11, 2023 by Bartell Hotels
Tagged: humphreys concerts by the bay