A Tale of Two Cultures: Baja-Cali and Its Influence on San Diego

San Diego exists as a hybrid of two cultures: Mexican and American. While dominated by California culture, the city is also very much a border town: the last stop between America and Mexico. Its geographic location has given the city a distinct personality that isn’t replicated anywhere else in America, with Mexican influences that range from historic tourist attractions to a thriving restaurant scene. Here’s how to experience Mexican culture in San Diego. 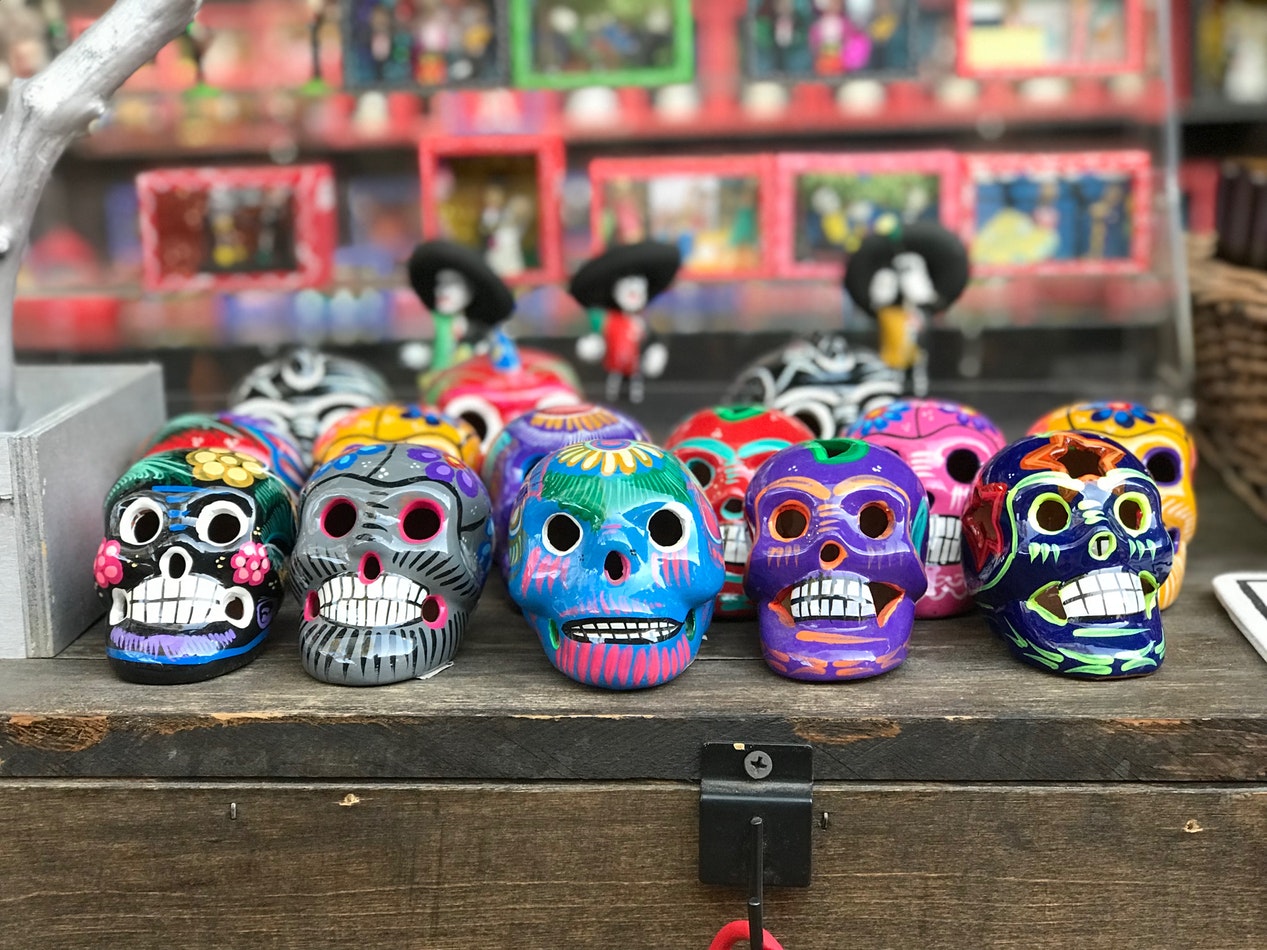 Perhaps the most recognizable (and delicious) product of the city’s hybrid nature is its cuisine. Cali-Baja flavors have had a resurgence in recent years, with more attention being paid to the tradeoff of flavors from both countries, tying the popularity of this cuisine to the city of San Diego itself. With local restaurants and chefs putting their own spin on the cuisine, there’s always something new to try in San Diego.

With unique shops, innovative fusion restaurants, and live entertainment all peppered with Baja flare, San Diego’s Old Town district is the sure way to a great night out. Commissioned as a historic state park, this neighborhood is full of pre-colonial history. While wandering the terra cotta tiled streets, you’re sure to find eclectic shops, unexpected outdoor concerts, and restaurants boasting mind-blowing fusions of flavors.